What would be impact of US cancellation of CSF funds to Pakistan?
2 Sep, 2018 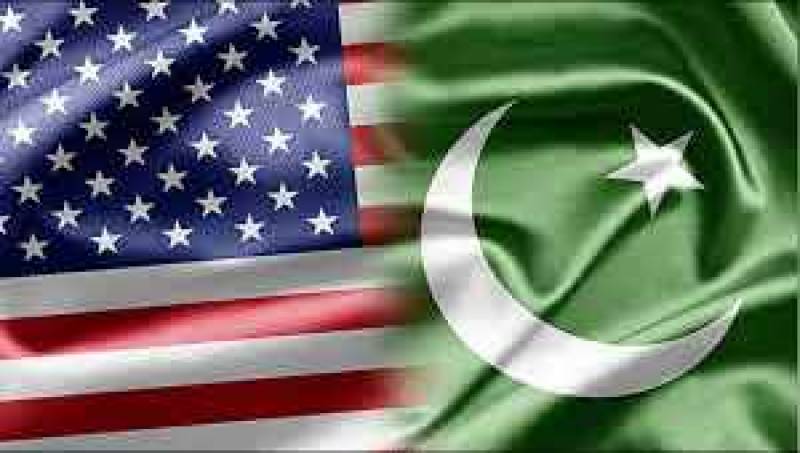 ISLAMABAD - Brigadier retired, Aftab Afzal Defense Analyst has said: The US decision to cancel 300 million dollars in aid to Pakistan is unfortunate and condemnable. The move is going to hamper the peace efforts in the region directly or indirectly. After the Trump's Administration came into power, it has continuously been warning to do more in the fight against terrorism or face the dire consequences. Pakistan has rendered huge sacrifices in the fight against terrorism. The roots of terrorism in Pakistan lie in Afghanistan where NATO forces are present. Despite presence of NATO forces in Afghanistan, major areas of war-torn country are still in control of Taliban and other terror groups. The United States is trying to hold Pakistan responsible for failure of its policies in Afghanistan. The United States is unable to justify its presence in Afghanistan and maligning Pakistan that it is not making serious efforts to root out terrorism. Lieutenant General, retired, Raza Muhammad Khan Defence Analyst has said: The Coalition Support Fund for Pakistan has been cancelled whereas the payment of USD 800 million is pending at US end. Most importantly, this decision has been made ahead of US Secretary of State’s visit to Pakistan, which is against ethical norms. The matter should be taken up during Secretary of State Mike Pompeo’s upcoming visit to Pakistan. It is a very pre-mature step taken by Pentagon. Keeping in view the current scenario, the visit of Mike Pompeo to Pakistan is beyond my understanding. Pakistani official may brief Mike Pompeo regarding the views and policies of Pakistan that could eliminate the confusions and compel United States to review its decision. Trump's policy for South Asian region has already been rejected by Pakistan.