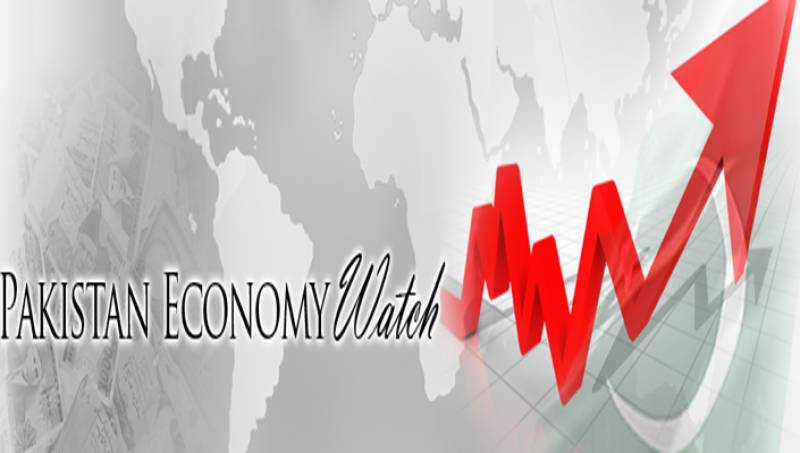 ISLAMABAD : The Pakistan Economy Watch (PEW) has presented a horrifying picture on the issue of water scarcity in Pakistan.

PEW on Sunday said the scarcity of water is transforming the country into a desert.

A country dependent on agriculture has framed its first National Water Policy after seventy long years while the provinces like Punjab and Sindh have yet to announce their water policies, it said.

President PEW Dr. Murtaza Mughal said that water scarcity has been felt across the country but nobody seems concerned about water management to reduce its wastage.

He said that per capita availability of water in Pakistan stood at 5,260 cubic metres in 1951 which was reduced to 1000 cubic meters by 2016 and it is likely to further drop to about 860 by 2025 which will be a doomsday scenario for the country.

Dr. Murtaza Mughal said that the Indus River system receives an annual influx of about 134.8 million acre-feet (MAF) of water of which water worth sixty billion dollars is wasted.

Reduced supply and increased demand has forced people, mostly farmers, to extract around 50 million acre-feet of groundwater which is unsustainable, he said.

Around ninety-five percent of the available water is utilised by the agricultural sector which a major chunk is wasted by water-intensive crops of sugarcane and rice.

The area under cultivation for water and rice continue to increase which should be seen as a threat, he demanded.