US General Scott Miller takes over command of NATO forces in Afghanistan
2 Sep, 2018 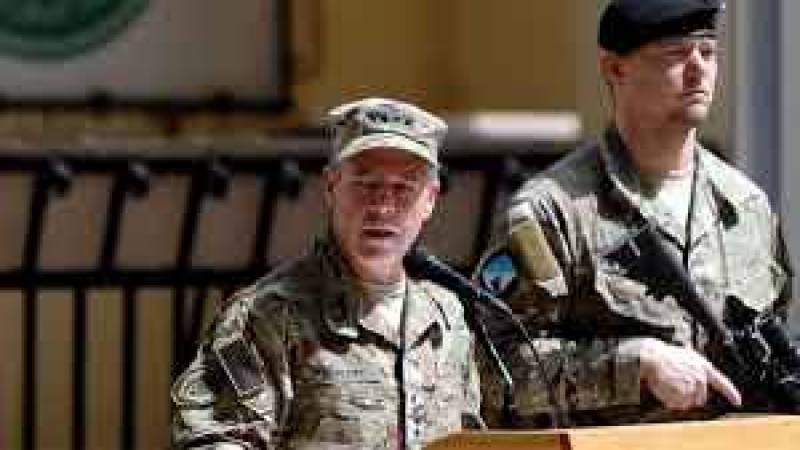 KABUL - U.S. Army General Scott Miller has assumed command of NATO forces in Afghanistan. Miller, former commander of the U.S. military’s Joint Special Operations Command, takes over at a time of mixed hope and fear for the government in Kabul. Miller, at a change of command ceremony at the headquarters of the NATO-led Resolute Support mission in Kabul said that to be successful, we must continually learn and adapt to the enemy and the environment. The United States is now a year into its strategy of stepping up pressure on the Taliban by increasing airstrikes and sending thousands more troops to train and advise Afghan forces, but clear signs of success have so far proved elusive.