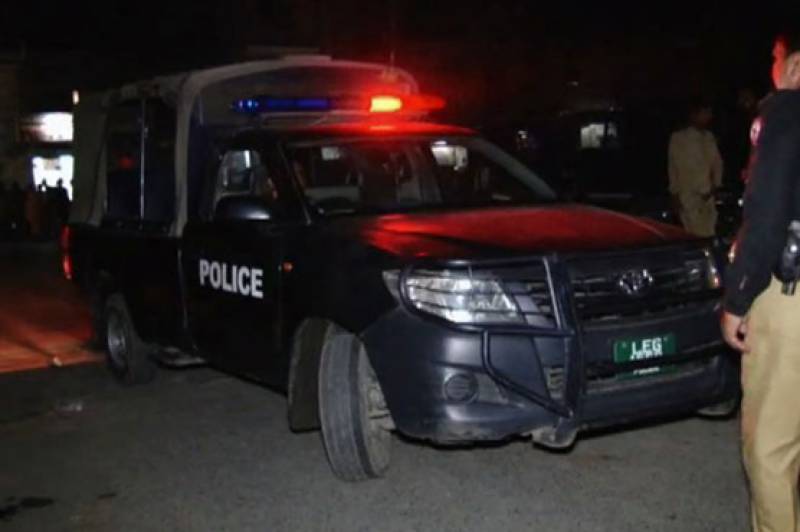 ISLAMABAD - In a horrifying incidence two sisters have been gang raped by four men and the incidence has been filmed too.

Police in Langrana have registered a case against four influential landlords who raped two sisters of Chak 241-JB village and made videos of the crime, a local media outlet *reported link *on Saturday.

The two women, identified as Shahnaz Bibi and Shmim Akhtar were grazing their cattle when the four men kidnapped them, brought them to a corn field and gang raped the sisters. The sisters’ father reached the crime spot but the four men fled the scene.

One of the accused blackmailed the sisters’ father into transferring her properties to him. He threatened to post the videos on social media if she did not marry him.