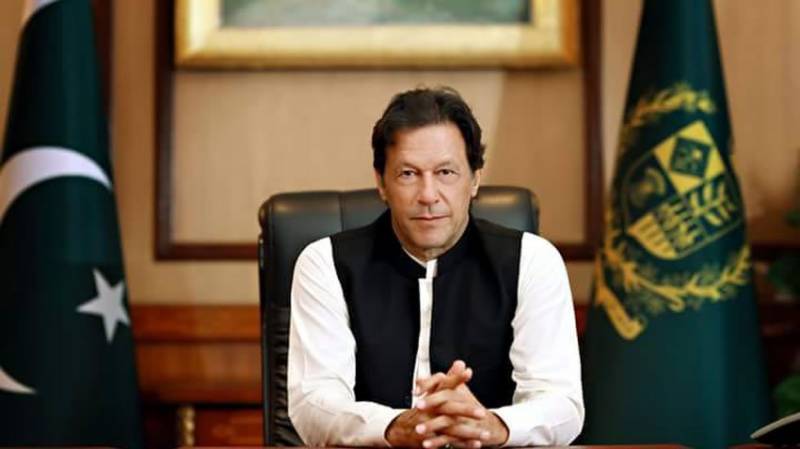 ISLAMABAD - Prime Minister directed Chief Minister and Punjab cabinet to give priority to achieving 100-day program in the province.

In a tweet today (Sunday), he said the government is determined to change governance in Pakistan focusing on austerity, anti-corruption and merit.

The Prime Minister said that he had also held a meeting with ex-IG KP Nasir Durrani who had initiated the police reforms agenda in KP and is now heading police reforms task force in Punjab.

Chairing a meeting on local government system in Islamabad, Prime Minister said transfer of power at grassroots level and empowering people in a real sense is the main plank of PTI's reform agenda.

The Prime Minister constituted a high-powered committee for holding in-depth discussions and formulating a proposed structure of the local bodies within one week.

The recommendations of the Committee would then be scrutinized and presented before the assemblies of the respective provinces for their consideration.

The Prime Minister directed to complete the process of finalizing recommendations for initiating legislation process within one month.

Earlier, detailed presentations were made and threadbare discussions followed on the local bodies system which was introduced in Khyber Pakhtunkhwa by the PTI government for empowering people at the grassroots level and the proposed system to be replicated in other provinces.

Prime Minister Imran Khan has directed to chalk out a comprehensive action plan for the security of Zaireen visiting abroad within 48 hours.

Chairing an meeting on the issue in Islamabad on Sunday, he said no effort should be spared in providing fool-proof security and ensuring proper facilitation of the Zaireen visiting Iran, Iraq and other holy places during the coming month of Moharram.