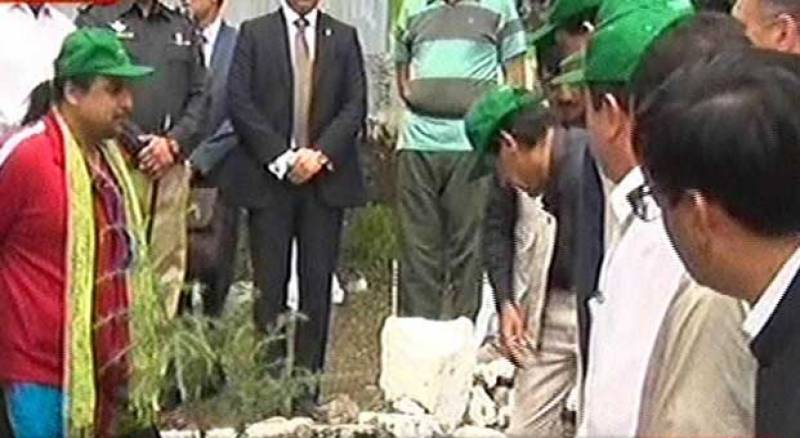 Meanwhile, 1.5 million trees are being planted under "Plant for Pakistan" campaign in major cities all over the country today.

Advisor to Prime Minister on Climate Change, Amin Aslam, said the campaign is a part of the government's ten billion tree Tsunami 2018 drive.

He said people are being provided free of cost saplings for plantation at one hundred and ninety distribution points across the country.