Plant for Pakistan: PM Khan vows to save future generations of Pakistan
2 Sep, 2018 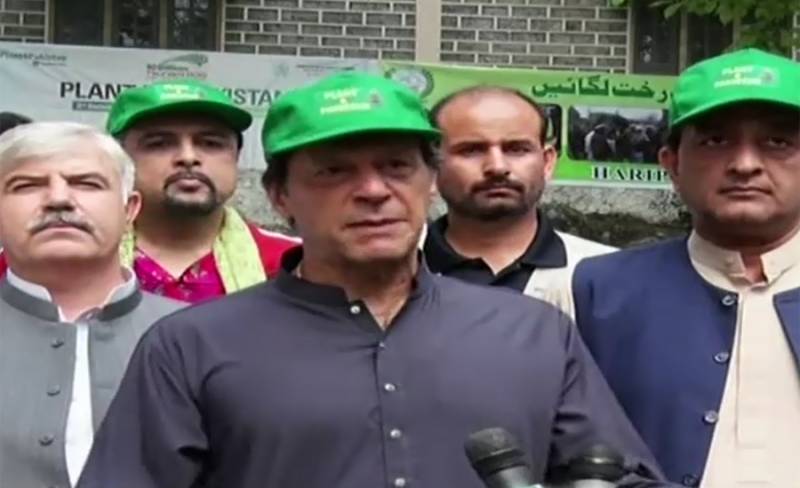 HARIPUR – Prime Minister Imran Khan has launched the green Pakistan campaign to save the future generations of Pakistan.

He launched the ‘Plant for Pakistan’ drive by planting a sapling in Haripur on Sunday.

Prime minister said that they would plant 10 billion trees in five years.

“We can save the next generations from pollution by becoming part of Green Pakistan,” he said.

Imran Khan said that the country could turn into a desert if they did not plant trees. “We will have to train our children for cleanliness and tree plantation,” he maintained.

He said that they have resolved to turn the entire country into green. “We will plant trees wherever we will find a vacant place,” he said.

The prime minister said that they would plant 10 billion trees in five years under the campaign.