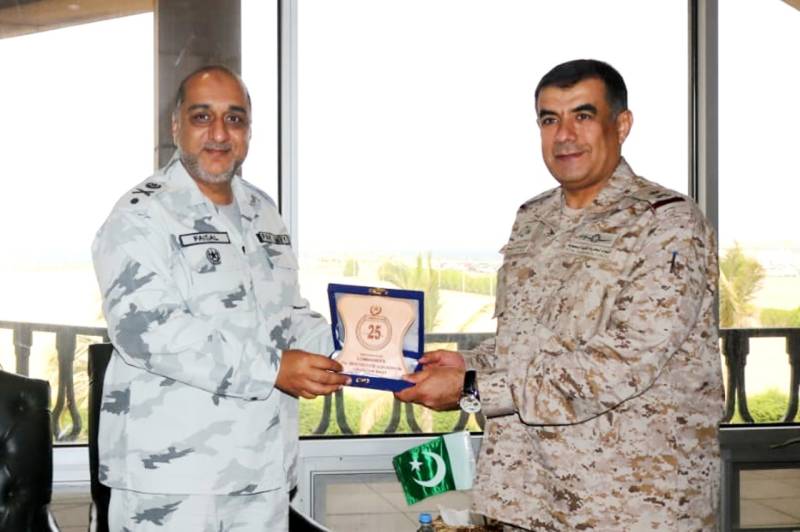 The three day long visit was aimed to further strengthen the existing bonds of friendship between Pakistan and Saudi Arabia and provided impetus to diplomatic and military ties between two brotherly countries.

During interaction, enormous goodwill and warmth was expressed for the people of Pakistan in general and Pakistan Navy in particular.

Moreover, Damage Control and Fire Fighting Practical training was conducted at Madrasat ul Hareeq School to enhance interoperability and to mutually benefit from each other's experience.