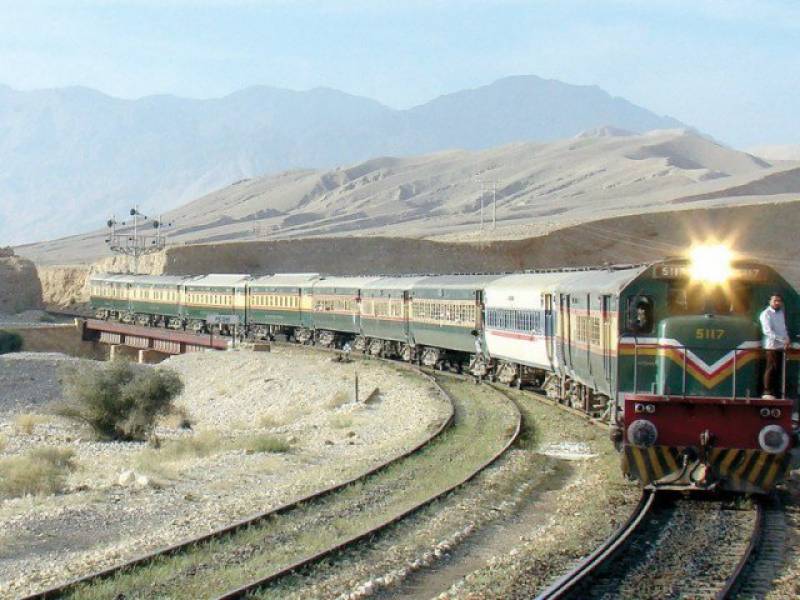 ISLAMABAD - Pakistan Railways has kicked off a new train service from Rawalpindi Mianwali on Sunday.

The Railways minister Sheikh Rashid in a video statement said that Mianwali Express service will start from September 14, from Rawalpindi.

The railway minister said that additional facilities will be given to the people by the department.