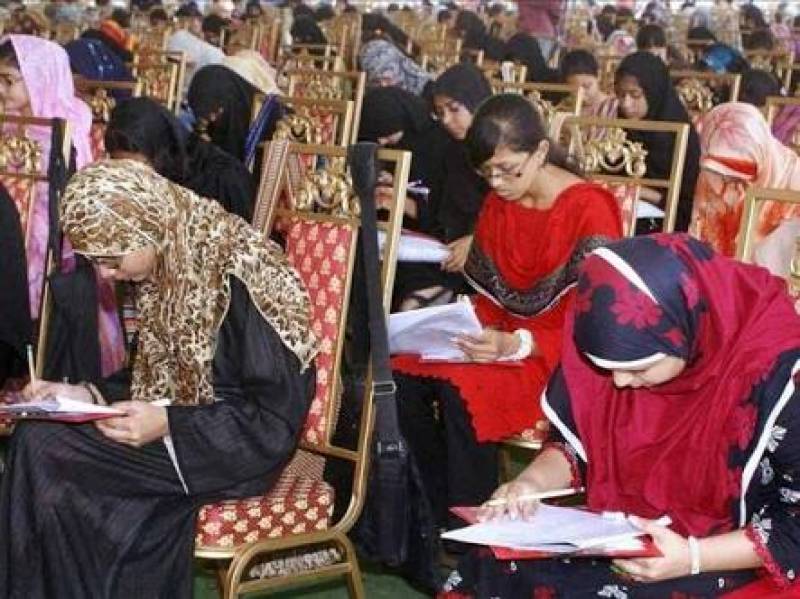 The test has been rescheduled from Sept 16 to 23 due to engagement of police and the administration in Muharram.

A decision was taken in this regard at a meeting, chaired by Chief Secretary Punjab Akbar Durrani at Civil Secretariat on Sunday.

The meeting reviewed arrangements for entry test for admission to medical and dental colleges of Punjab, under the auspices of the University of Health Sciences Lahore.

Addressing the meeting through video-link, the chief secretary directed the authorities concerned to ensure best arrangements for the test takers.

He said that besides provision of foolproof security, arrangements such as drinking water, waiting area for parents of the students be completed well before time.

He said that more than 70,000 candidates are expected to appear in the test, which would start at 10am and conclude at12:30pm.