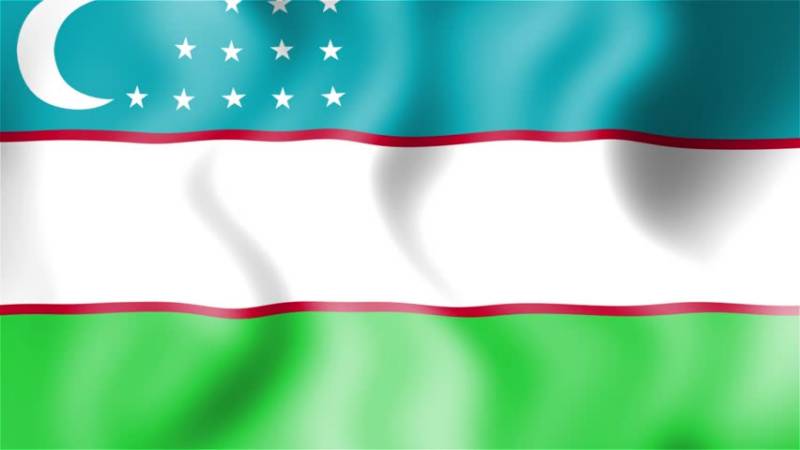 MOSCOW, Sept 2 (APP/AFP): Long at the crossroads of multiple civilisations, Uzbekistan faces uncertainty with the authorities admitting that veteran President Islam Karimov is in "critical" condition after having suffered a stroke.

Here are five things to know about the ex-Soviet nation:

Although modern day Uzbekistan only gained its independence from the USSR in 1991, the country views 14th century Mongol conqueror Tamerlane as a founding father.

He was known for his extreme brutality and mercilessly massacring the peoples he conquered.

The infamous warlord ruled with an iron grip but also contributed to spreading a refined culture through Asia and the Middle East.

Tamerlane, who is considered a national hero in Uzbekistan, hails from southeastern Uzbek city of Samarkand, which flourished during his reign.

His empire collapsed shortly after his death.

The lavish turquoise-domed Registan mosque, adorned with breathtaking ceramic tiles, has served as inspiration for other empires in the Middle East and Asia.

Uzbekistan is also home to second UNESCO site Bukhara, a living museum that once served as a centre of trade, scholarship and religion, and boasts the famed tomb of Ismail Samani, a masterpiece of 10th-century Muslim architecture.

Uzbekistan under Karimov has played Russia, the West and China off against each other thanks to its strategic location next door to Afghanistan -- but the area has long been at the centre of a tug-of-war between great powers.

In the 19th century, the British and Russian empires engaged in a fierce diplomatic, and occasionally military, contest known as the "Great Game" over influence in the region.

London feared that the Russian empire would use the region to snatch its prize colony India, while the Tsars were suspicious of British military and commercial aspirations.

The Russian empire won control of much of modern-day Uzbekistan in a military campaign in the 1860s and the area fell totally under Moscow's domination after Soviet forces moved in after the Communist revolution.

The country of some 30 million is one of world's top cotton producers.

Human rights groups have deplored the country's use of force labour in cotton harvests, including by children, and the damaging effects it has had on the environment.

Human Rights Watch has said that an estimated 1.5 to two million Uzbek children are forced to pick cotton to fulfil government quotas.

Ban noted progress eliminating child labour in the lucrative harvest but added that "more must be done to address the mobilisation of teachers, doctors and others."

Remittances from Uzbek migrants working abroad accounted for up to 12 percent of the country's GDP between 2010 and 2014, according to the United Nations Development Programme.

In an environmental catastrophe that haunts Central Asia, the Aral Sea on the border of Uzbekistan and Kazakhstan has been ravaged because of Soviet irrigation projects dating back to the 1960s.

In 2014 NASA said satellite imagery showed that the southern basin of the lake, once the world's fourth-largest inland body of water, had completely dried up "for the first time in modern history".

The desiccation of the Aral Sea is considered by some experts to be the worst man-made ecological catastrophe ever, in a region where tensions over water resources have already flared up.

The lake's disappearance also has had tremendous implications for human health and wellbeing.

Fishing and other industries based around the Aral Sea that once thrived have been destroyed. Each year, tens of thousands of tons of salt-laced dust blow from the dried-up seabed, much of it contaminated by pesticides.