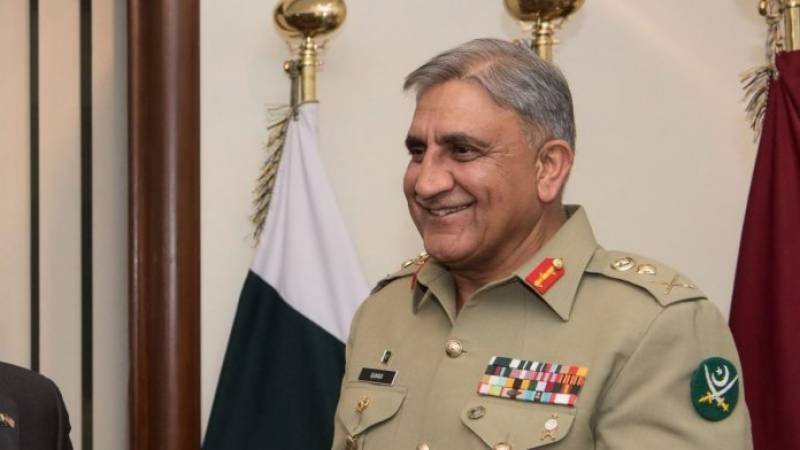 WASHINGTON – Chief of Army Staff General Qamar Javed Bajwa has arrived in the United States on a weeklong visit in yet another sign to improve relations between the two sides.

Army’s media wing has not shared any update about the top general’s visit, however, Pakistan's Ambassador to the United States Sardar Masood Khan confirmed his arrival.

Reports in local media said General Bajwa was accompanied by a high-powered delegation including the Director General Inter-Services Intelligence (ISI), the Chief of General Staff, and the director general military operations.

COAS was expected to arrive in the US capital over the weekend and will interact with officials in the coming week. He will also meet members of various think tanks and other scholars interested in Pakistan affairs, per reports.

Media reports further claimed that COAS will also meet US Secretary of State Antony Blinken, however, no official commented on the matter.

COAS Bajwa arrived at LaGuardia in New York on Friday, flying from the British capital along with his spymaster and other military officials.

The top general last visited the US in 2019, when he accompanied ousted prime minister Imran Khan on a three-day trip.