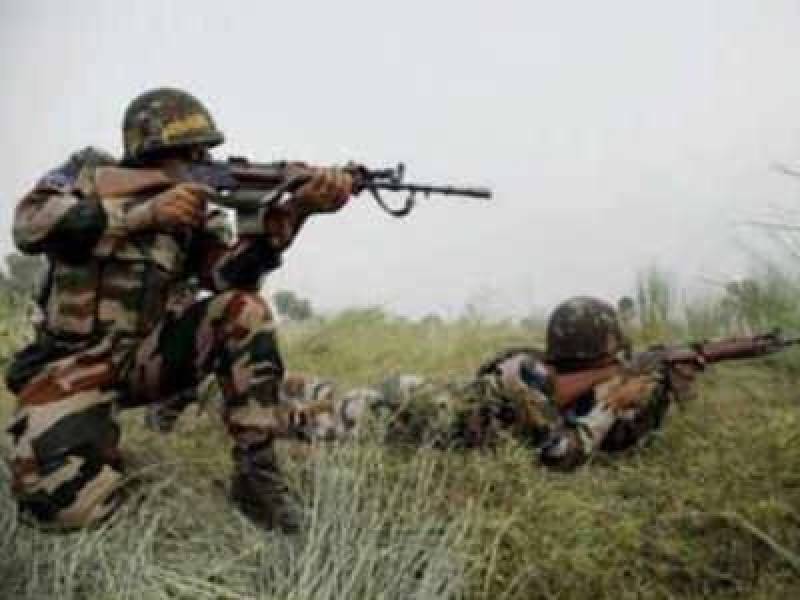 Three soldiers of the Indian army were killed and five injured in separate incidents during retaliation by Pakistan along the Line of Control in Jammu and Kashmir.

Two soldiers were killed in firing by Pakistan in the Nowgam sector of Kupwara district in North Kashmir early this morning.

A third soldier was killed in overnight firing in Poonch. The injured soldiers were evacuated, NDTV reported.