Why PEMRA has banned journalist Hafeez Ullah Niazi from all TV Channels?
2 Oct, 2019 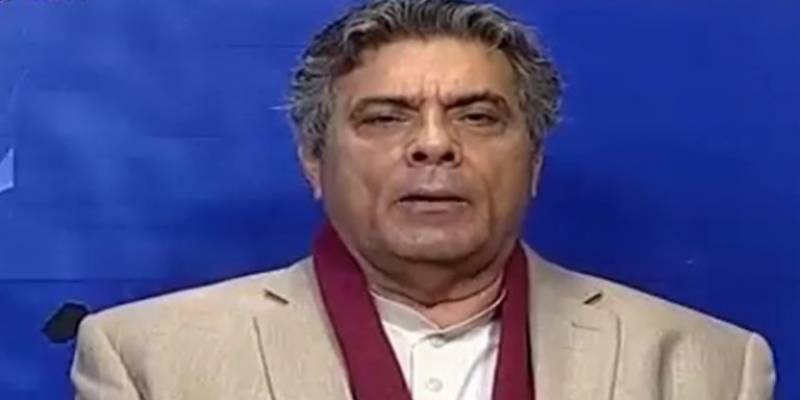 As per the media report, PEMRA on the recommendations of Council of Complaints (CoC) has banned appearance of an analyst Hafeezullah Niazi on all television channels for 30 days.

The decision was taken based on recommendations provided to Pemra by the authority’s Council of Complaints, a press release issued on Monday said.

“Hafeezullah Niazi during a programme on Geo Tv link on July 6, 2019 had leveled certain allegations against Senator Azam Swati which the channel could not substantiate before the Council of Complaints,” read Pemra’s handout.

It stated that *Geo News* had been provided “sufficient time” to “prove the veracity of comments uttered by the said analyst” but the channel had failed to provide a satisfactory response.