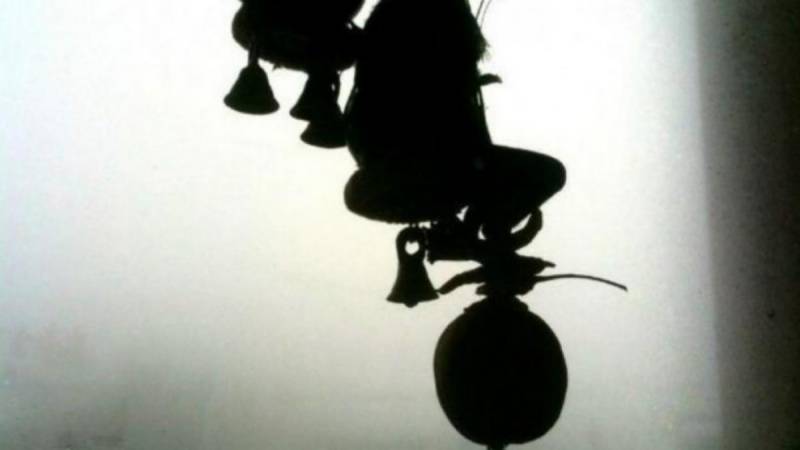 NEW DELHI - A group of people pulled out the teeth of six elderly persons and forced them to consume human excreta at a village in Odisha's Ganjam district suspecting them of practising witchcraft, police said on Wednesday.

A group of people of Goparpur village suspected that the six elderly men practised witchcraft which caused the death of at least three women and sickness of seven others in the locality, police said, PTI has reported.

They forcibly dragged the six men from their houses on Tuesday night and forced them to consume human excreta before pulling out their teeth, the police said.

The pleas of the six victims for help failed to evoke any response from other villagers.

As the information reached the district headquarters the superintendent of police Brijesh Rai along with a police team rushed to the village and rescued them.

All the injured elderly persons, all aged over 60 years, have been admitted at the hospital where their condition is stated to be stable.