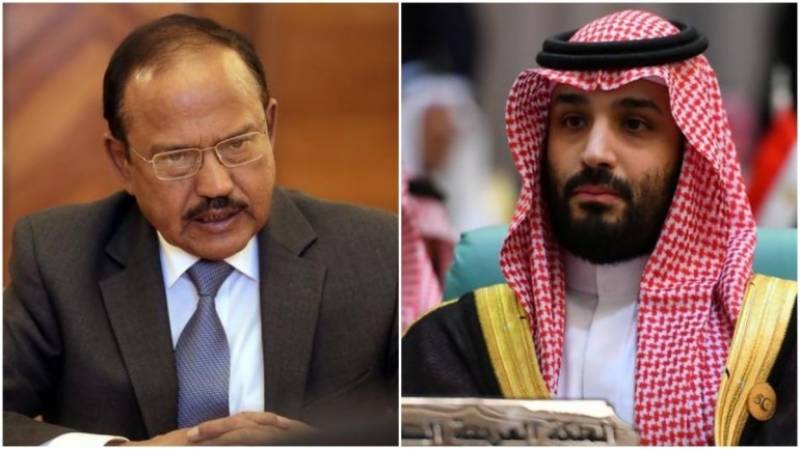 Sources also added that while a wide range of bilateral issues were discussed, the status of Jammu and Kashmir was also part of the discussion.

The visit is expected to further strengthen the ties between India and Saudi Arabia. "The objective is to help identify specific areas of cooperation at a time when Saudi Arabia is looking to diversify its economy in line with MBS' vision 2030," said sources.