Shaniera Akram responds to the girl who supported her on "She has a name"
2 Oct, 2019 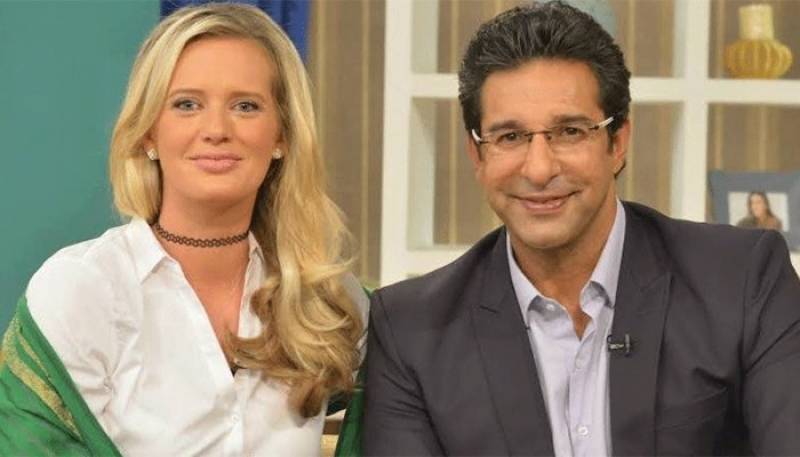 During the discussion, Paracha asked George a question regarding his web show with Shaniera Akram and while talking about her referred her as “I saw your show with Wasim Akram’s wife.”

At this point, a girl from the audience chimed in and shouted “She has a name,” followed by a series of cheers and applause as George reminded the host of Shaniera’s name over the mic.

The video of the incident got viral and while Twitter users applauded the “unnamed girl” for schooling Paracha – a senior journalist – Shaniera too couldn’t resist from cheering for her supporter.

“Who is this amazing woman? I just love you #SheHasAName You go girl!” tweeted Shaniera.