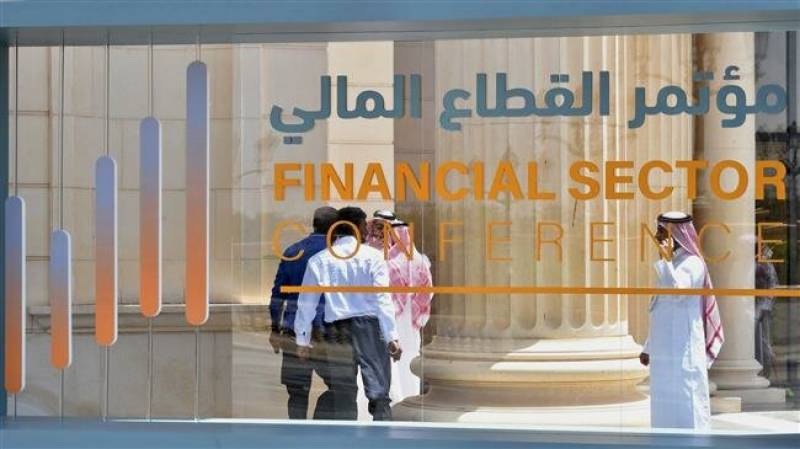 RIYADH - Saudi Arabia’s economy faces yet another setback from the top financial institution after the deadly drone attacks against Kingdom.

Saudi Arabia’s credit rating has been cut amid increased risk of attacks on its oil facilities, a further blow to a government led by an ambitious young prince who seeks to modernize the economy and diversify it away from oil.

Rating agency Fitch said on Monday that it had downgraded Saudi Arabia’s credit rating to A from A+ following September 14 attacks by Yemen's militia-led government which seriously affected crude production in the kingdom.

“We have revised our assessment of the vulnerability of Saudi Arabia’s economic infrastructure to regional military threats as a result of the most recent attack,” Fitch said.

“Although oil production was restored fully by end-September, we believe that there is a risk of further attacks on Saudi Arabia, which could result in economic damage,” it said.

The agency insisted that a lower rating for Saudi Arabia’s economic position was a product of the kingdom’s foreign policy which many believe has fueled tensions in the Middle East and in the Persian Gulf region.