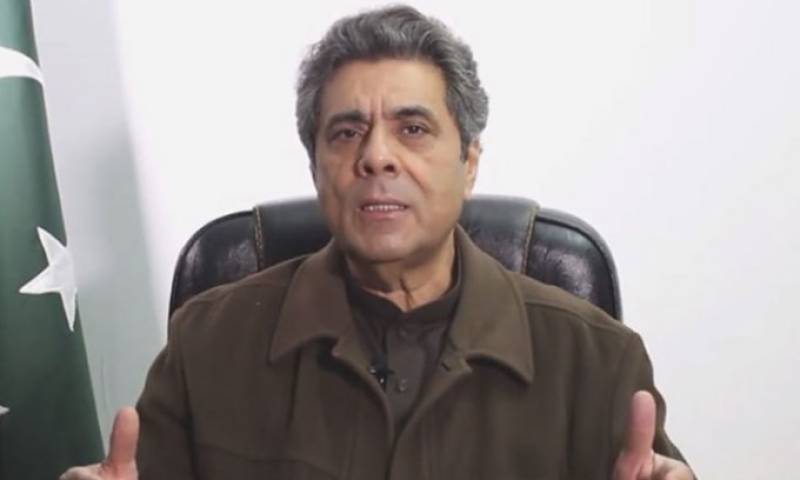 PEMRA on the recommendations of Council of Complaints (CoC), Islamabad has banned appearance of an analyst Hafeezullah Niazi on any channel for 30 days.

Hafeezullah Niazi – brother-in-law of Premier Imran Khan – in a programme on Geo News on July 6 had levelled allegations against Senator Azam Swati, which the channel could not substantiate before the CoC.

PEMRA CoC extended sufficient time to Geo News to prove veracity of its comments uttered by the said analyst during the programme, however, the channel could not come up with a satisfactory reply.

Notwithstanding, Geo News has also been ordered to tender apology within seven days for airing baseless and defamatory comments violating PEMRA, Electronic Media code of conduct-2015. In case of non-compliance, Geo News will be liable to pay amounting to Rs 1 million.