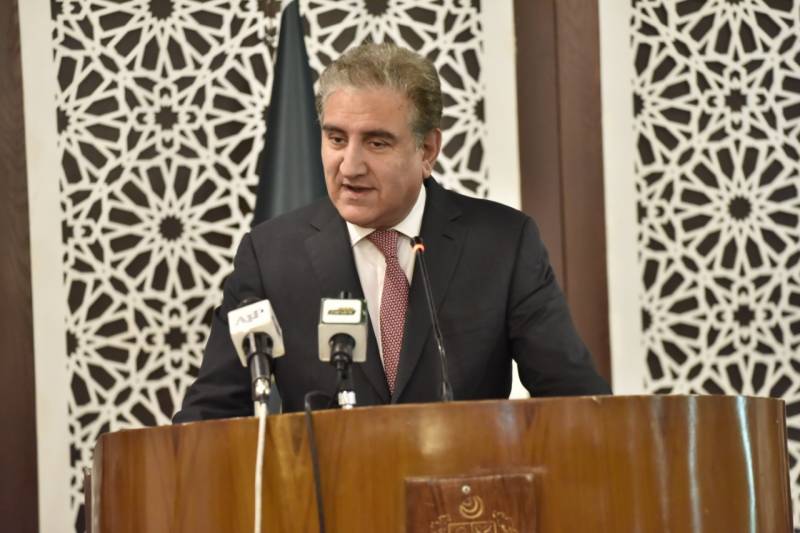 He was addressing the officers of foreign office in Islamabad on Wednesday.

The Foreign Minister said all resources will be utilized to transform the foreign office as per the modern day requirements and make it more vibrant and result oriented.

He pointed out that the establishment of consultative council was our important step which continues to provide guidance on important issues.

The Minister said we have selected twelve missions abroad where video service will be started in order to further improve coordination between the foreign office and foreign missions.

Shah Mahmood Qureshi said NADRA is also developing a special application which will connect him with all the officers.

He expressed the confidence that the officers will be give valuable inputs to further improve our performance.

Shah Mahmood Qureshi said the country today facing numerous challenges on the external front and we have to be fully prepared to cope with them.

Appreciating the performance of the foreign office, Shah Mahmood Qureshi expressed the confidence that his team will play pivotal role in progress and development of the country.

The Foreign Minister made it clear that posting of officers will be made on the basis of performance.