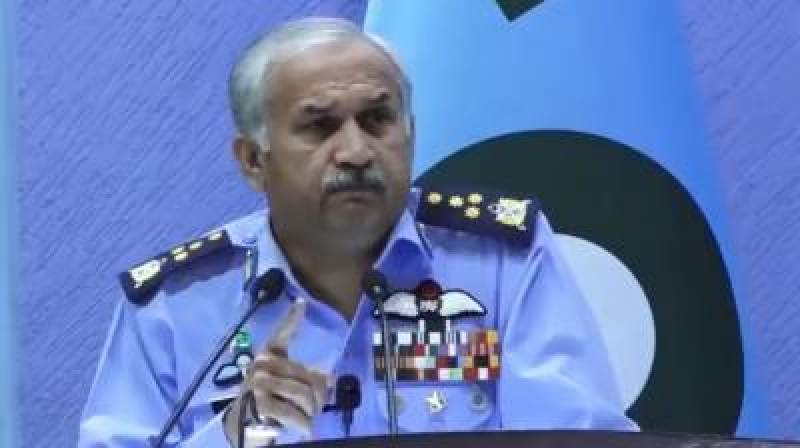 Operational preparedness of Pakistan Air Force and regional security situation were discussed in the meeting.

He said the enemy should not have any illusion as the entire nation stands shoulder to shoulder with Pakistan Army.