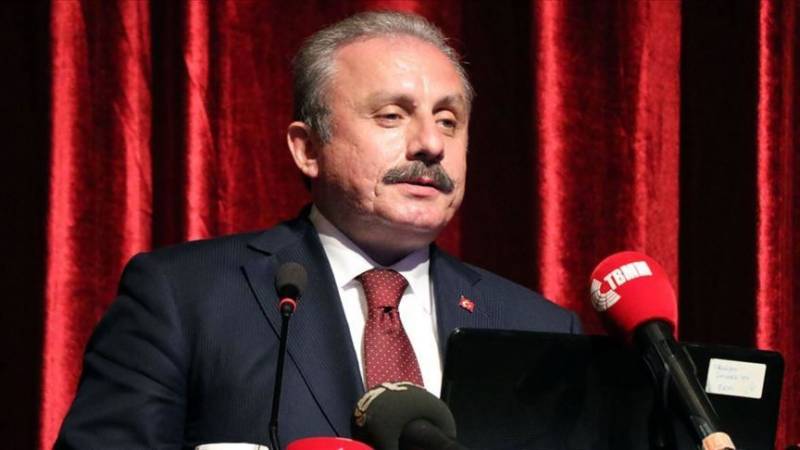 ANKARA - Turkey sees standing by Pakistan on the issue of Kashmir as its duty, the Turkish parliament speaker said Tuesday.

Speaking at the opening of the parliament's third legislative session of the year in the capital Ankara, Mustafa Sentop said: "Our nation has not forgotten the friendship of Indian Muslims," referring to Indian assistance to the Turkish War of Independence.

Jammu and Kashmir has been facing a clampdown since Aug. 5, when the Indian government revoked Article 370 of the Indian Constitution, which conferred it a special status.

Hundreds of people, mostly political leaders, have been detained or arrested by authorities since the Indian government made the move.