Iran makes an offer to Saudi Arabia and other Gulf States
2 Oct, 2019 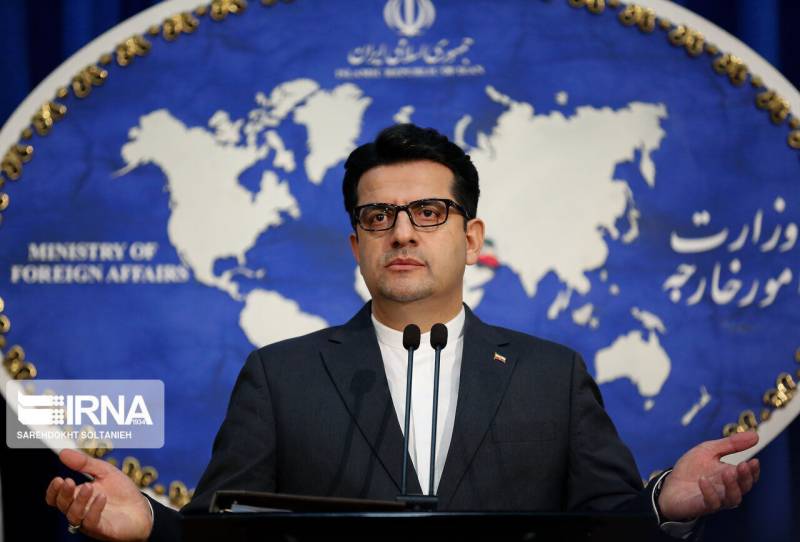 The goal of HOPE is to restore peace and security in the region, Abass Mousavi told the reporters.

He said the United Nations General Assembly was the most important event in the past several days where Iran was highly active.

Mousavi quoted President Rouhani as saying that he held fruitful meetings and that the president made landmark speech to the UNGA.

President Rouhani proposed the HOPE to the UNGA and met with 15 world leaders and the US media and elites. And Foreign Minister Mohammad-Javad Zarif met with 22 of his counterparts and seven UN officials and officials from other international organizations, said Mousavi.

He added that Zarif accompanied the President in his meetings and had separate meeting and interviews as well to explicate Iran's stances. Zarif had eight interviews and 10 meetings with the elite and think tanks.

He also said that Zarif is to leave for Armenia with the President.