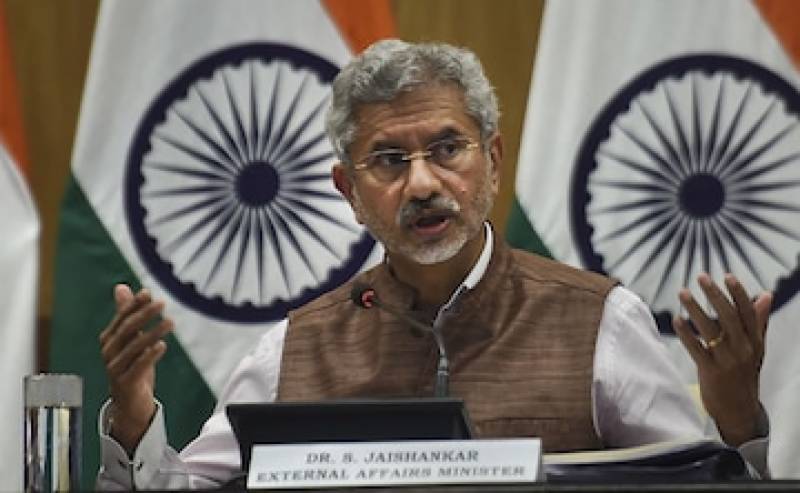 The External Affairs Minister said in half of his meetings on the sidelines of the UN General Assembly session, the issue of recent developments in Jammu and Kashmir popped up, NDTV has reported.

External Affairs Minister S Jaishankar has said India''s stand has been clear for decades and the two countries can discuss the issue bilaterally.

On the sidelines of the UN General Assembly session, the two leaders held bilateral meetings with dozens of world leaders and the Occupied Kashmir lockdown was raised in those meetings.

"India has been clear for 40 odd years that we would not accept mediation... and that whatever has to be discussed has to be discussed bilaterally," Mr Jaishankar told a group of Indian reporters on Wednesday when asked about US President Donald Trump's mediation remarks on Kashmir.

Donald Trump in the recent past has offered mediation between India and Pakistan on the Kashmir issue.