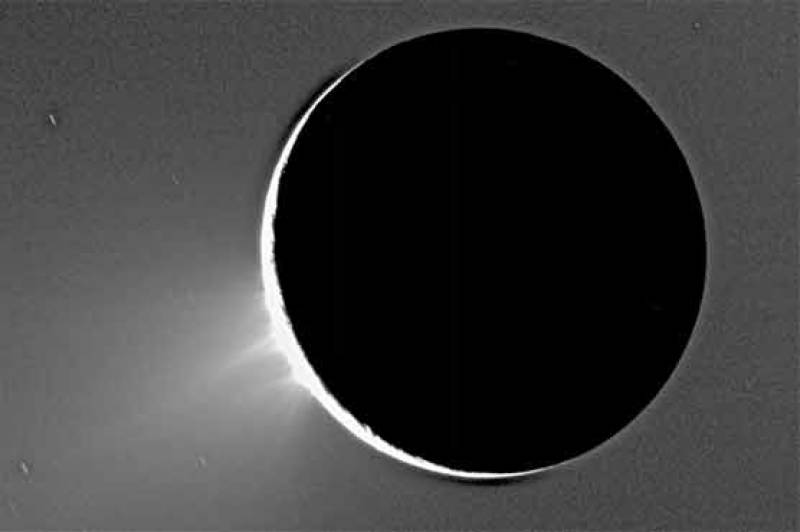 ISLAMABAD - Pakistani scientist has done a great job, the team headed by scientist Dr. Nawazir Khawaja has found compounds on the moon of the planet Saturn that contain organic molecules that are considered important for life.

According to the foreign news agency "The Nature", link a team of scientists from the Free University of Berlin, Germany, led by Pakistani scientist Dr. Nozier Khawaja found small organic compounds containing carbon, oxygen and nitrogen gases. He discovered that they are soluble and have the ability to interact with other compounds.

According to Syed Muneeb Ali link , secretary of the astronomical biologist, the Pakistani organization , the compounds were found to evaporate from a hole in the depths of Enceladus, while similar particles were identified in the ice particles on the moon.

Organic compounds are made up of carbon, and without them life is impossible to imagine.