First ever E Commerce policy in the history of Pakistan approved by PM Khan
2 Oct, 2019 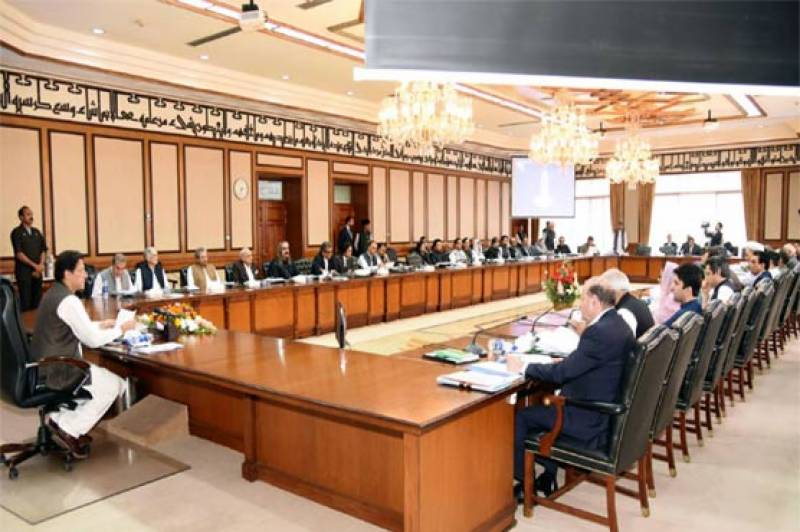 Prime Minister Imran Khan has approved first ever e-commerce policy of the country.

The Prime Minister directed to plan a roadmap for rules, regulations and basic structure of e-commerce in the country.

She said the Prime Minister issued directives to Ministry of National Food Security and provincial governments to take steps to avoid shortage of wheat and control the price of bread.

The Prime Minister while taking notice of the spread of dengue in the country said efforts should be maximized to control the virus.

The meeting was given a detailed briefing on the spike areas of dengue, relevant data and the steps being taken to overcome it.