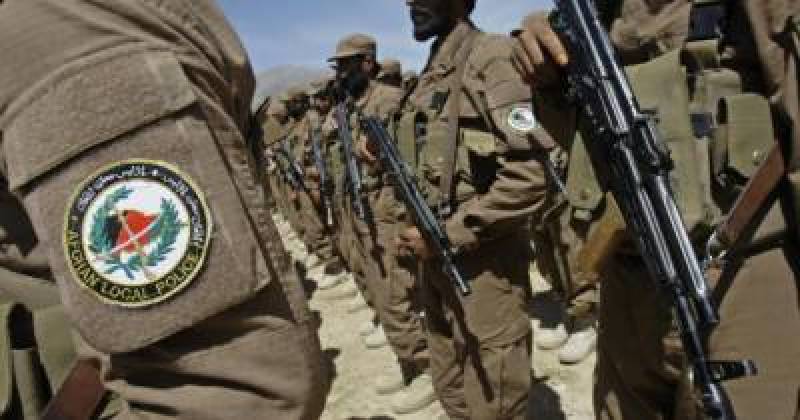 “Every political outfit has right to stage protest rallies but don’t promote such narratives that become a threat for country’s sovereignty”, the analyst was quoted as saying.

Commenting on recent huddle between politburos of Pakistan Muslim League Nawaz (PML-N) and Pakistan Peoples Party(PPP), Mr. Bhatti stated that both parties were making all-out efforts to secure a deal. The analyst observed that vision of Shehbaz’s stands parallel to that of Maryam Nawaz.