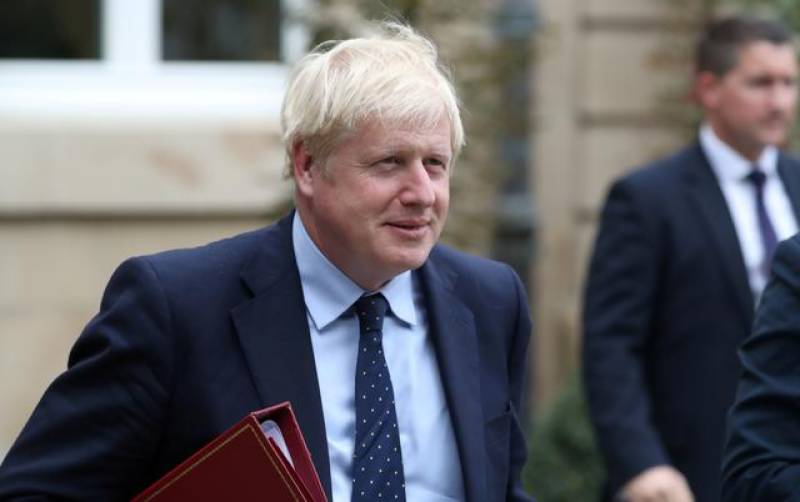 As per media report, British Prime Minister Boris Johnson has made a final Brexit offer to the European Union but warn if Brussels did not engage then Britain would leave on 31st of this month without a deal.

In his closing speech to his Conservatives’ annual conference, he described it as his fair and reasonable compromise to the European Union.

BRITAIN has already set the date of October 31 for final exit.