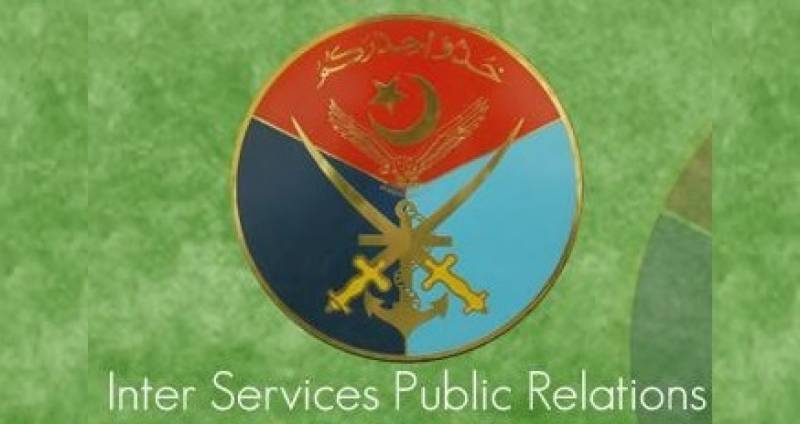 FORWARD FORMATIONS ALONG LOC: (APP) Journalists from international and national media outlets on Saturday undertook a day-long visit to most forward formations along the Line of Control (LoC) to verify the Indian claims about carrying out of so-called surgical strikes.

The visit facilitated by the Inter Services Public Relations (ISPR) was arranged following a number of requests made by the media outfits to verify how much Indian surgical strikes had inflicted losses.

The teams were taken to mainly two spots of Boxor Formation and Hotspring Formation out of the 190 km stretch of the LoC, where India had pointed out to carry out the so-called surgical strikes.

At both the locations, which were about 50 kms apart from each other, no sign of destruction or casualties was found except the two soldiers, who had embraced 'Shahadat' one each at the two formations due to firing by the Indian forces.

Besides, nine soldiers were injured who have later recovered and returned to their respective duties.

The visiting journalists put a number of questions and themselves probed to unearth the truth but they hardly found anything except for the falsehood of Indian claims.