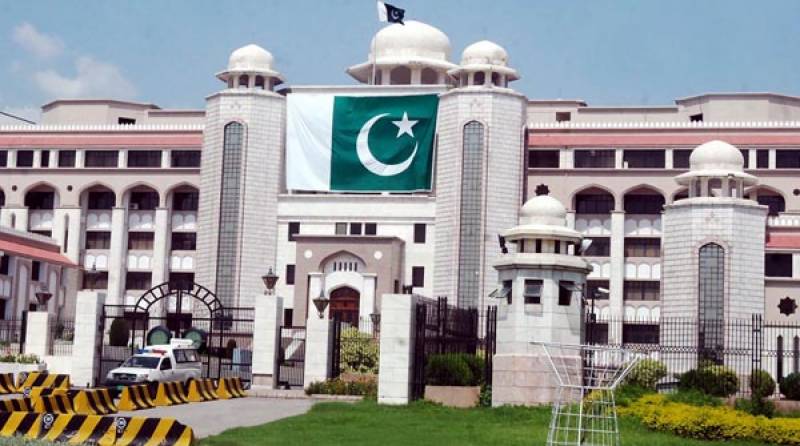 A statement from the PM Office said the law enforcement agencies arrested five terrorists involved in the bombing of Mardan's district courts that caused deaths of 14 innocent people on September 2 this year.

"The prime minister would like to thank the premier intelligence agency for their hard work and congratulate them on their success on thwarting extremist terrorism and putting us one step closer to a safe and secure Pakistan," the statement said.