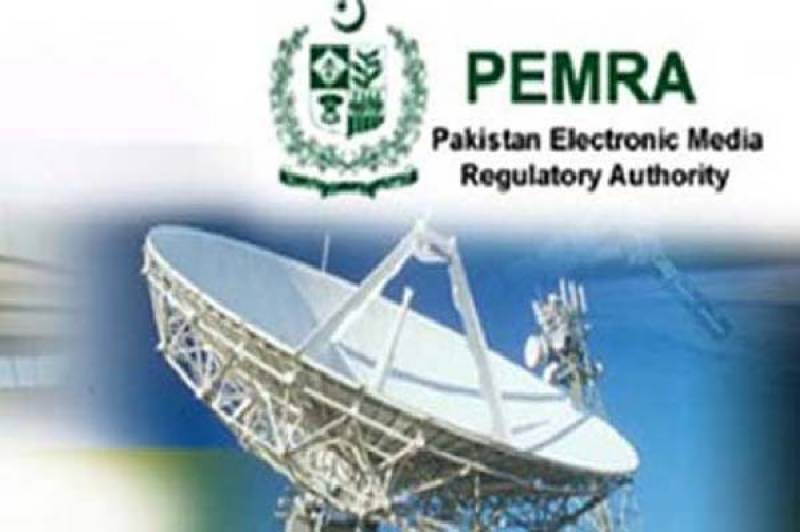 Chairman PEMRA gave a briefing regarding steps about crackdown against  Indian channels through illegal DTH.

He told that decision of crackdown had been made against Indian channels through illegal DTH from October 15.

Speaking on the occasion, the Chief Minister said that the decision of crackdown by PEMRA against Indian channels through illegal DTH was a welcome step and Punjab government would extend all out cooperation to PEMRA in this regard.

He said that inquiry of the incident of hooliganism and harassment of the employees during the hearing of the application against NEO channel in PEMRA Lahore Office and necessary instructions have been issued in this regard.

The Chief Minister assured Chairman PEMPRA of cooperation for setting up of PEMRA offices in big cities.