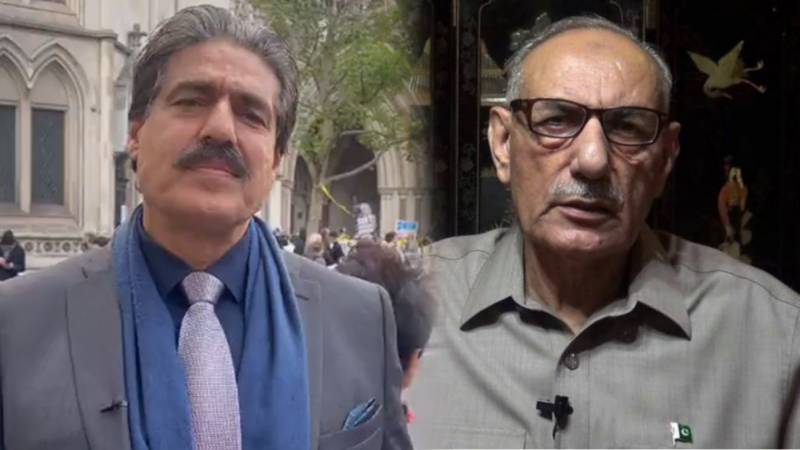 It all started when General Shoaib, the former Karachi Corps commander and defence analyst, alleged Nasir Butt for 'plotting’ the murder of Arshad Sharif at the behest of the party’s top leaders'.

PML-N leader maintained that Gen (r) Shoiab’s clip has damaged his reputation as well as his family in the eyes of the public and demanded Rs750million in loss of reputation, special damages, and legal assistance.

The notice also directed to respond within 15 days, failing which the plaintiff would initiate civil as well as criminal proceedings. It further added that Mr. Shoiab came up with such claims due to his personal vendetta and unknown grudge besides diverting the attention from the facts behind the killing.