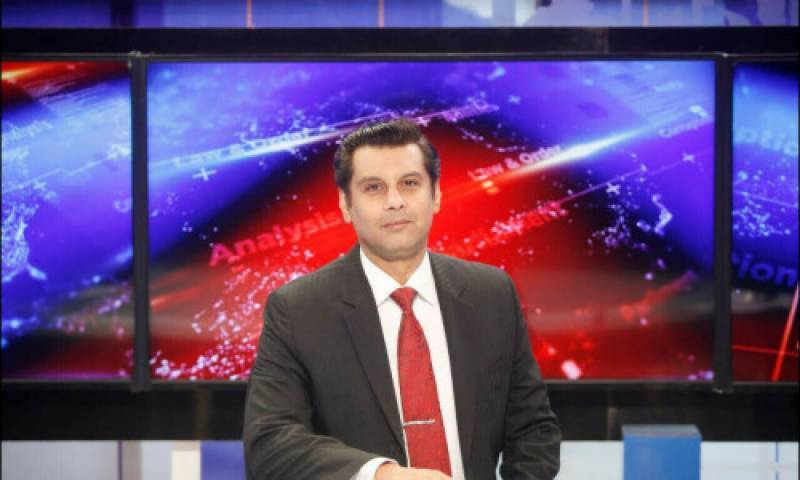 The mother of martyred journalist Arshad Sharif has appealed to Chief Justice of Pakistan Umar Ata Bandial to form a high-powered judicial commission to probe into Arshad’s killing case.

In a letter written to Pakistan Supreme Court’s Chief Justice, the slain journalist’s mother Rifat Aara Alvi requested that her son’s case should be saved from political hypocrisy and dishonesty.

“I am asking for justice by placing my case in Allah's court and it is expected that my letter will not be shelved like the letter of her martyred son,” she added.

The letter disclosed that Arshad Sharif informed the apex court about the dangers through a letter on May 12, in which the apex court was informed about the baseless cases of treason against him. But, Arshad had to seek refuge outside the country due to threats, she lamented.

Rifat Alvi further adds in the letter that the outrage of the family and the journalist community will only be brought down after the provision of justice. Therefore, a judicial inquiry commission should be formed that would be acceptable for the family and journalists as well, she added.

She disclosed that Kenyan police changed their stances three to four times.

The letter further said that prior to the departure of the investigation team, federal ministers concocted stories that are on media records.

In his statement, the Prime Minister had promised to form a judicial commission for the murder’s investigation but forming a commission headed by a retired judge shows the mala fide of the government, late Arshad Sharif’s mother hinted.

She criticised that the federal government lodged several sedition cases against her son and made it difficult for him to stay in the country.

The letter revealed that when Arshad Sharif reached Dubai, he was relieved that he was now out of danger. But the government led by PDM put pressure on the UAE government, on which Arshad Sharif had to leave Dubai for Kenya, the letter said.

“After living two months in Kenya, my son was brutally martyred,” she mourned.

The attitude of the government should be taken notice of the brutal killing of Arshad Sharif, the letter added.

Sharif’s mother said that the whole family is going through deep grief and sorrow. “Instead of increasing our pain, justice must be ensured.