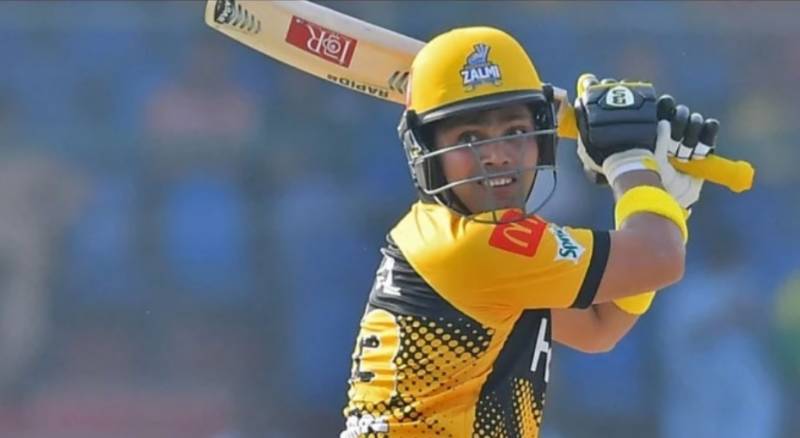 The 40-year-old announced that he bid farewell to the 2017 champions in a tweet on Tuesday.

“Goodbyes are always hard..it has been a wonderful 7 years journey with Peshawar Zalmi,” he tweeted. “Thanks for always supporting me in my hard times in my highs and lows.

“I am and I always will be grateful to you all for believing in me. Special thanks to Javed Afridi, Mohammad Akram, Darren Sammy88 and Wahab Riaz.”

The veteran cricket spoke about his departure from the team in ARY News link show “*Har Lamhaa Purjosh*“. He said it was time to move on and play on a different side.