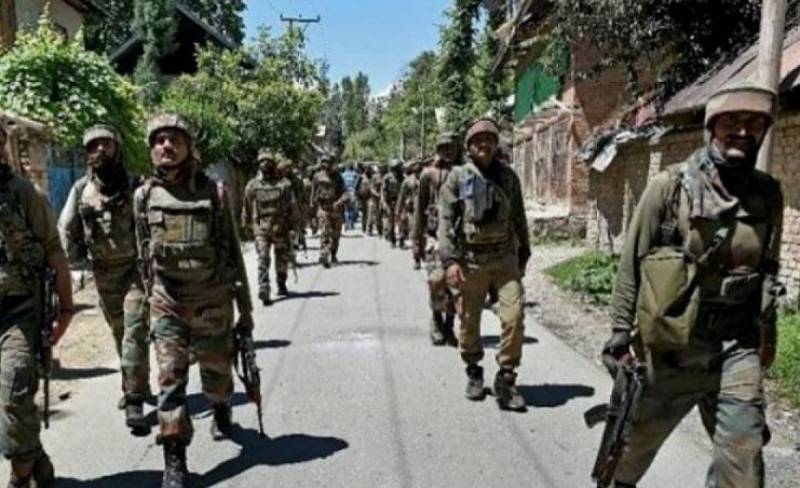 Indian forces in their fresh acts of state terrorism gunned down three youths during a cordon and search operation in the Awantipora area of Pulwama district. Another youth was shot dead by the troops during a similar operation in the Semthan area.

A report of Kashmir Media Service said Indian forces in their continued acts of terrorism left 14 Kashmiris dead in October 2022.

At least six of the slain citizens were gunned down in fake encounters in custody by the occupation forces.