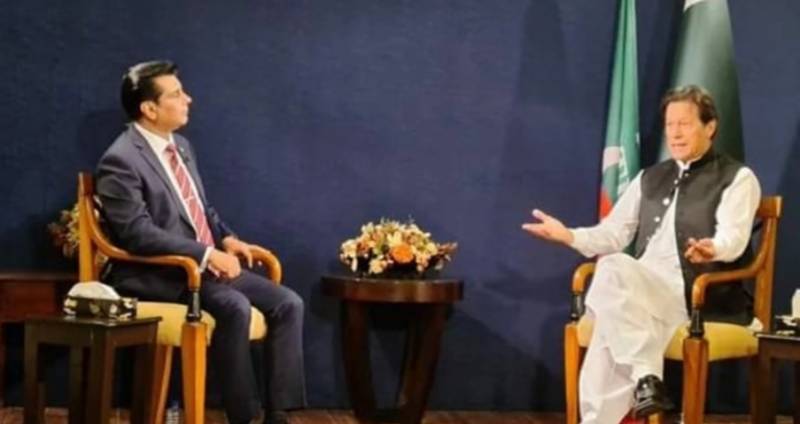 In an interview with *Independent Urdu, *the PTI chairman said that he will appear before the three-member inquiry commission if summoned. Imran Khan said that PTI leaders Murad Saeed and Shireen Mazari had been in contact with Arshad and they will also cooperate in the investigation if inquiry commission summons them.

“Not only me, but Shireen Mazari and Murad Saeed also appear before probe commission in Arshad Sharif murder case.

The commission will ascertain facts about Sharif’s assassination in Kenya and present its report within 30 days.