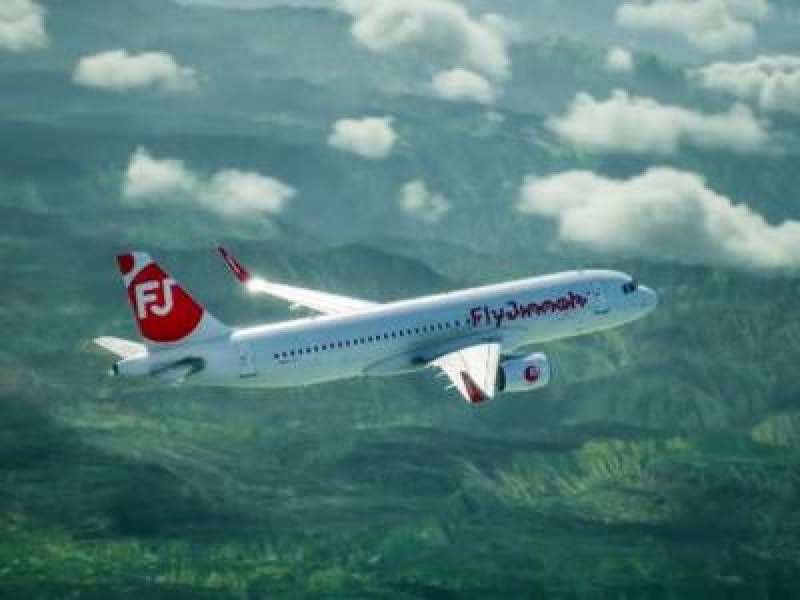 The first flight of the country’s new airline, Fly Jinnah link, took off from Karachi and landed at Islamabad airport, where the aircraft was received with the traditional water cannon salute.

The airline held the inaugural ceremony of its first flight at a local hotel to mark the start of its operations. The event was attended by members of the Pakistan Civil Aviation Authority, Air Arabia Group, etc.

Fly Jinnah link COO Arman Yahya said that airline will run domestic flights in the first year while international flights will begin in the second year.

Arman Yahya further said that flights will also reach small airports, including the one in Skardu.

With a fleet comprising three Airbus A320-200, the airline now operates daily flights from Karachi to Islamabad, Lahore and Peshawar, and four flights to Quetta per week.