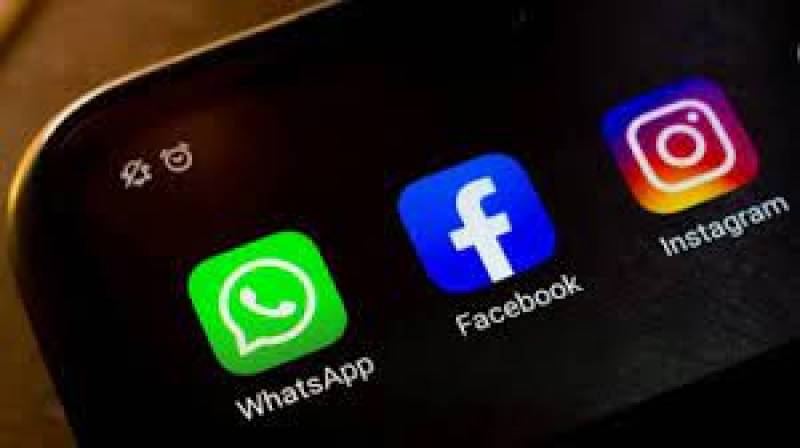 Taking to Twitter, hundreds of users had reported that they are facing problem while accessing to the platforms.

However, the services were restored in minutes of the outage.

This is for the second time in less than a week that Meta Platforms' social media platforms were down as outage hit the parts of the world last Friday.

Later, the company issued a statement, saying it had fixed the issue that was preventing users from accessing the platforms.