PTI takes important decisions over Azadi March to Islamabad
2 May, 2022 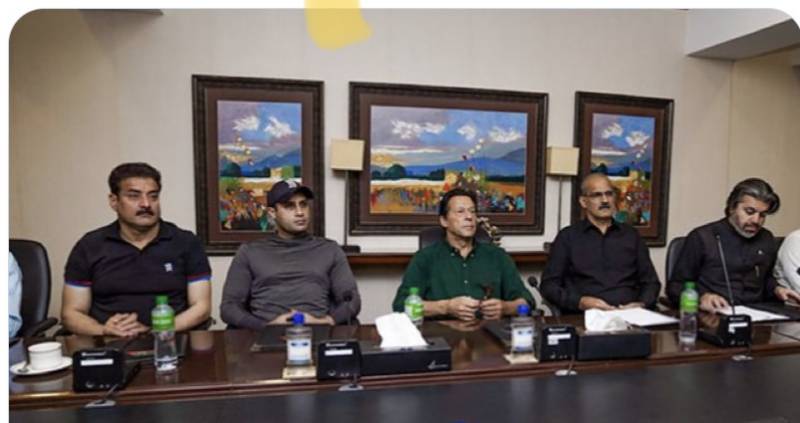 *ISLAMABAD: Pakistan Tehreek-e-Insaf (PTI) on Monday constituted an 11-member coordination committee for an ‘Azadi March’ to the federal capital. *

According to PTI leader Mussarat Jamsheed Cheema, the party’s Vice-President Shah Mehmood Qureshi will head the committee while Raja Yasir Humaiyu will be deputy convener of the 11-member coordination team.

Yasmin Rashid has been appointed as coordinator for Lahore division while Sadaqat Abbasi will look over Rawalpindi division for Islamabad long march, he added.

The PTI chief, in a video message on social media, said that Pakistan and its people have been insulted as a corrupt government has been imposed in the country through a foreign-sponsored conspiracy.