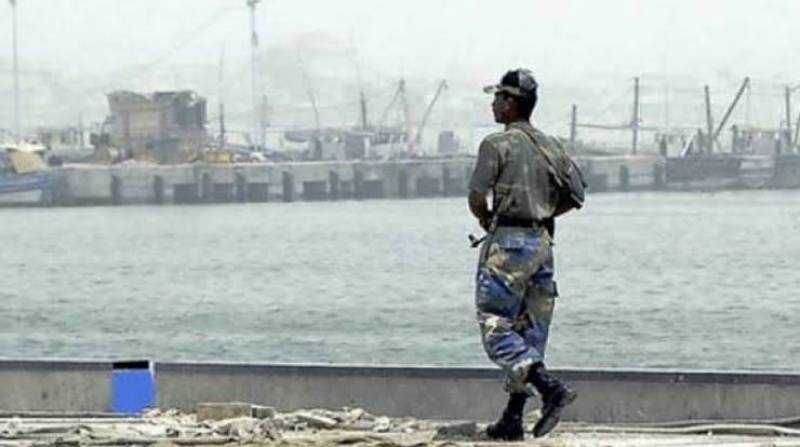 *ISLAMABAD: A session of the CPEC Security Group has been summoned after Eidul Fitr in view of the security concerns after recent attack on Chinese nationals in Karachi. *

Federal Minister for Planning, Development and Special Initiatives, Ahsan Iqbal will preside over the session, which will also be attended by Interior Minister Rana Sanaullah.

The meeting will review the security of CPEC projects and Chinese nationals working on these projects.

Senior officials of various security institutions will attend the session. The meeting will also review the terrorism incident recently took place at the Karachi University and will look into progress in the investigation of the incident.

There are reports that Prime Minister Shehbaz Sharif would review security arrangements for the Chinese nationals working in Pakistan after Eidul Fitr in the wake of the Karachi suicide attack that claimed the lives of four persons, three of them Chinese national.

The prime minister would assess the mechanisms earlier devised for ensuring the security of the Chinese nationals in view of potential threats being faced by the CPEC as a new plan being devised by the planning and interior ministries.