Afghan Supreme leader makes a rare appearance in Kabul after years
2 May, 2022 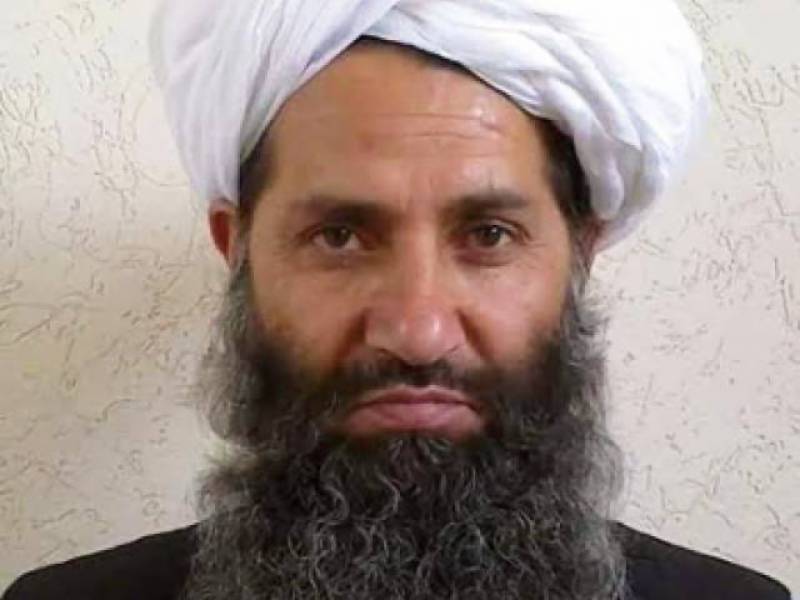 Speaking just two days after a bomb ripped through a mosque in Kabul, an atmosphere of heightened security surrounded the man introduced as Hibatullah Akhundzada, the chief of the Taliban.

"Congratulations on victory, freedom and success," he told thousands of worshippers at the Eidgah mosque in the southern city of Kandahar, the group's de facto power centre.

"Congratulations on this security and for the Islamic system."