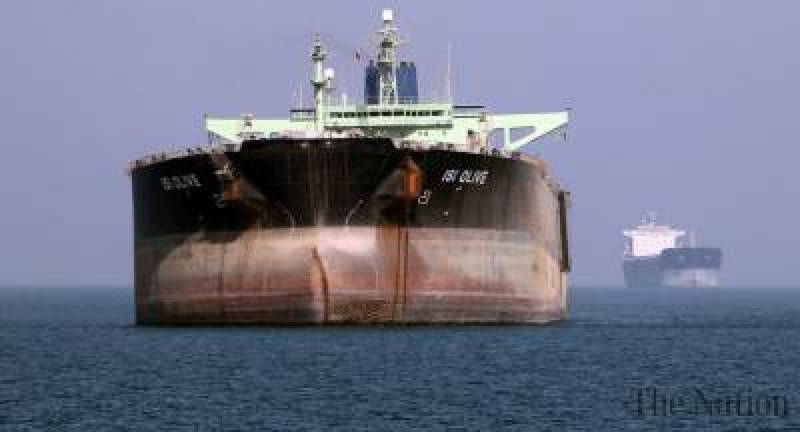 ISLAMABAD - The crew of the Iranian oil ship were rescued by the Saudi Coast Guard without any injuries, according to Saudi media.

According to the report, the 26-sailor crew of the ship "Happiness 1" carrying oil products were all rescued without injury.

Saudi Arabia and Iran, which are founding members of the Organization of the Petroleum Exporting Countries (OPEC) and two of the world’s largest oil suppliers have no diplomatic ties since January 2016 after attacks on Saudi diplomatic missions in Iran took place.