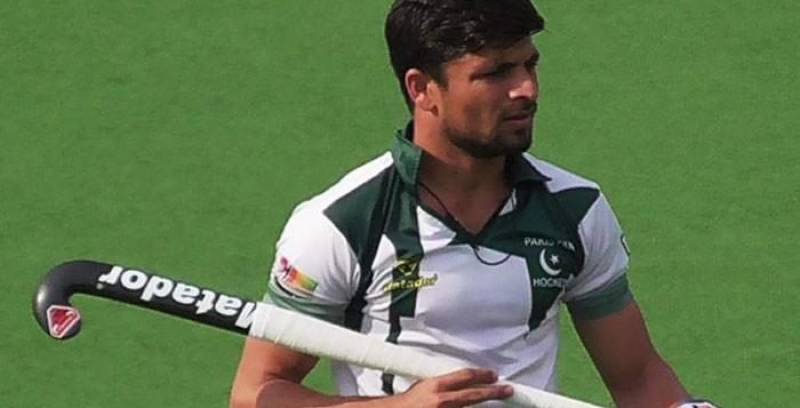 LAHORE: President Pakistan Hockey Federation, Brig retd Khalid Sajjad Khokhar said on Tuesday that winning the Australian national junior hockey championship title was a big achievement on the part of junior team and a clear indication that hockey is on the path of success.

"In its maiden appearance our team put up a dazzling show and won the title which indeed was an impressive,and this strengthens our claims that hockey is coming out of gloom",he told APP in an interview here.

PHF Chief said the success of junior team in Australia shows that the efforts to revive the game have started producing results and a productive result has been achieved by the junior team with the display of collective efforts and hard work.

"It is indeed a memorable performance on part of our jr team which wrote new hockey history by winning a domestic title on a foreign soil",he said, adding,"All the players and the team management deserve praise for a remarkable performance".

Brig Khalid said PHF is laying special emphasis on building its junior team and it is the result of one and a half year effort that the team is gradually blending into a winning combination.

"Our junior team suffered a lot as it was deprived participation in the junior world cup last year in India at a time when it reached its peak and we were left with no option but to arrange it's foreign tour in order to judge its performance level and to expose the players to competitive quality hockey",said PHF president.

"The tour of Australia is of higher significance as the team will be staying there for almost five months and players will get the unique opportunity to play in the league by representing different Australian clubs",he said.

He said the long stay in Australia will give Pak junior team a new look and the players will be more confident as well as eager to take on tough challenges in a more professional way.

"Never before such a step (to send the team to any country for that long time period) was taken by the previous regimes of the PHF and we took this decision keeping an eye on the future of the game",he said.

To a question,he said Pak senior team will be playing a three test match in Ireland and it will join a short duration camp there to give final touches to its preparations for taking part in the World Champion hockey league in June which is the qualifying round of the next World Hockey cup.

"If you look at the present formation of senior team it has a lot of fresh blood as PHF is working on a plan to rebuild it and replaced old guards with junior players who are full of talent and promise to justify their inclusion", said the PHF President.

Brig Khalid said PHF is taking bold decisions to revive sagging fortune of the game and it is giving top priority to rejuvenate its teams.

"We inherited a broken hockey structure and financially crippled PHF but after one and a half year long strenuous efforts we have been able to bring visible improvement in the hockey development",he said,adding,

"This was made possible not only because of PHF sincere efforts but also due to all out cooperation and generous support of federal government for which we are thankful to them". (APP)