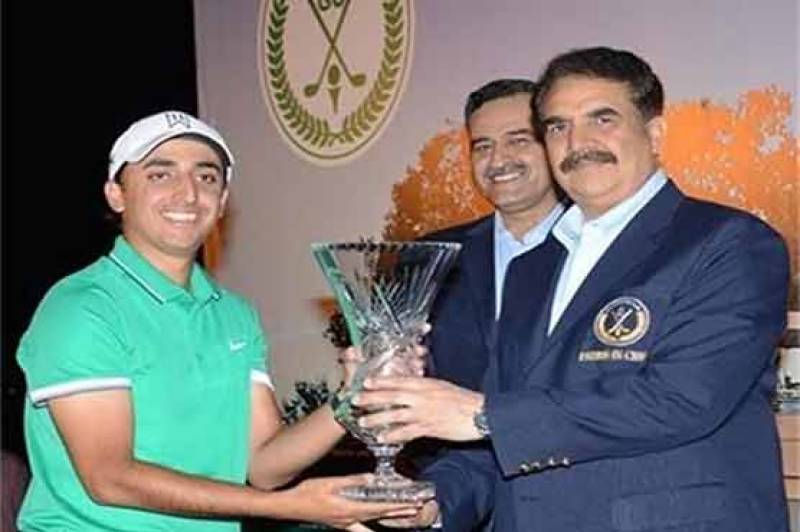 Chief of Army Staff (COAS), General Raheel Sharif was chief guest at the concluding ceremony of the tournament, participated by eminent golfers from all across the country.