Agriculture Sector to be brought under Tax Net
2 May, 2016 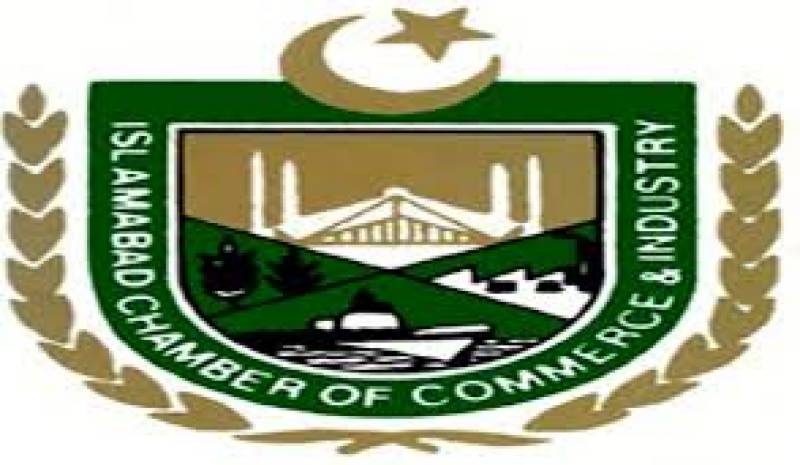 ISLAMABAD: (APP) Acting President, Islamabad Chamber of Commerce and Industry, Sheikh Pervez Ahmed, has urged the government to bring agricultural sector into the tax net in the forthcoming budget.

He said agri sector was contributing over one-fifth to the domestic output but generating less than 0.1% of the total tax revenue.

"Due to which country's revenue and fiscal deficits were on rise and Pakistan's tax revenue collection was one of the lowest in the region," Sheikh Pervez said in a statement issued here Monday.

He observed that agriculture sector was playing a major role in generating business and economic activities and providing jobs to majority of rural population, but was paying negligible amount to the tax revenue which was not justified.

He said after the 18th constitutional amendment, agriculture sector was devolved to the provinces and provincial governments were expected to take measures to bring agriculture income into the tax net.

However, he was of the view that the unwillingness of the provinces to tax agriculture income, has made the country dependent on foreign borrowings which would jeopardize the future of our coming generation.

He said the present government enjoyed two third majority in the parliament and was in a good position to enact laws to bring agriculture income into the tax net.

Sheikh Pervez Ahmed claimed that the current taxation system was unfair and inequitable as it heavily taxed the industrial sector whereas the services and agriculture sectors were enjoying many tax exemptions despite the fact that they were making significant contribution to the GDP of the country.

He said instead of generating more revenue for the country, the prevailing tax system was stifling the economic growth, promoting inefficiency and widening the gap between the rich and the poor.

He stressed that government should focus on developing a fair and equitable tax system that should collect tax from every taxable income.

He also called for simplify the current complex tax system, adding that lower tax rates and levy tax on agriculture income that would help in generating trillions of rupees as tax revenue for the country.