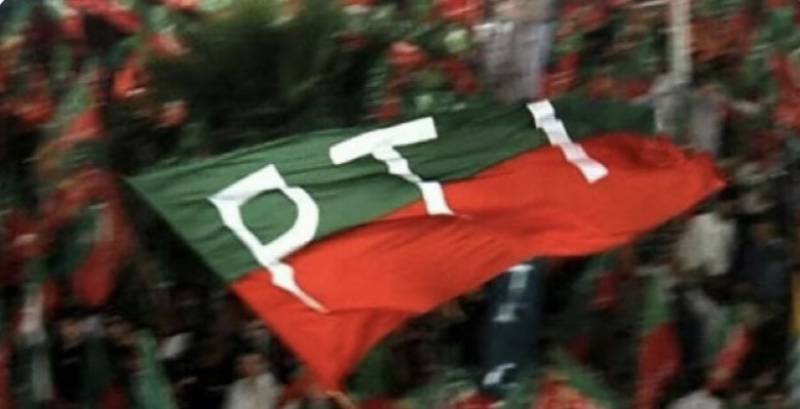 According to details, Riaz Haider’s name has been removed from the voter’ list. The PTI leader claimed that he had received an SMS from the election watchdog, declaring him dead.

He lashed out at the election commission and raised concerns about the institution’s performance over such an error. ” The voters’ list is being tampered under a conspiracy,” the PTI leader added.

Meanwhile, Chief Election Commissioner Sikandar Sultan Raja – during an informal conversation with journalists in Islamabad today – said that the election watchdog makes its decisions without fear and will continue to do so.

Sikandar Raja further said that the ECP was always ready for the general elections but the polls are to be decided by the federal government. “In this regard, work on delimitation of constituencies is in full swing. Our responsibility is to hold transparent elections,” he added.