A wrong decision by establishment can lead to dismemberment of Pakistan, cautions former PM khan
2 Jun, 2022 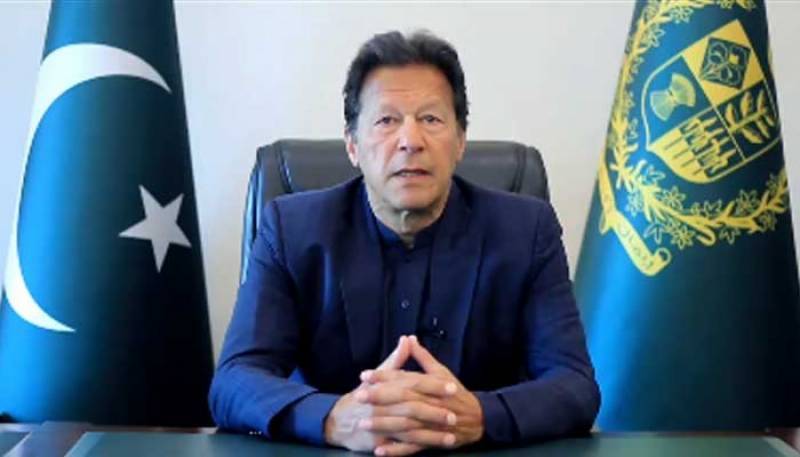 ISLAMABAD – PTI Chairman Imran Khan urged the establishment to take right decision as Pakistan is passing through critical moments and any wrong decision would lead to breaking the country into three pieces.

The former prime minister, who is building pressure on the government for early elections after his ouster through a no-confidence vote in April this year, stated this during an interview with a private television channel.

Saying the incumbent coalition government has severely damaged the national economy, Khan said: “If the establishment does not take the right decisions, then I assure you that they will be destroyed, and the armed forces will be the first ones to be destroyed".

He explained that international powers will ask for denuclearisation of Pakistan once it defaults as it happened with Ukraine in 1990s.

He highlighted that Indian think tanks are making plans to separate Balochistan, adding: “This is the reason I am exerting pressure”.

Lashing out at PML-N and PPP’s top leadership, he said that the coalition government will do everything to make the US happy.

He said that international powers did not want him in power as he wants independent foreign policy for Pakistan.

The PTI chief also urged the Chief Justice of Pakistan Umar Ata Bandial to launch a probe into the alleged threat letter that his government received from the US.

Talking about his next long march against the government, he said that the protest rally was dependent on the decision of the apex court as PTI has filed a petition for peaceful protest.