New development reported over US troops withdrawal from Afghanistan
2 Jun, 2021 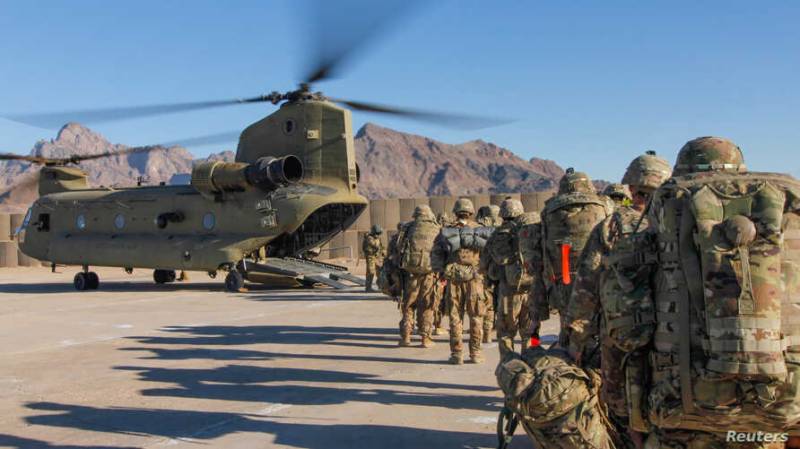 The United States' pullout from Afghanistan is speeding up, with military planners saying almost half of U.S. forces and equipment have been sent home or destroyed.

In a statement, U.S. Central Command said the withdrawal is between 30-44 percent complete and that six facilities have now been turned over to Afghan security forces.

Meanwhile, in testimony before lawmakers in Washington, Defense Secretary Lloyd Austin said the withdrawal is proceeding “slightly ahead” of pace.