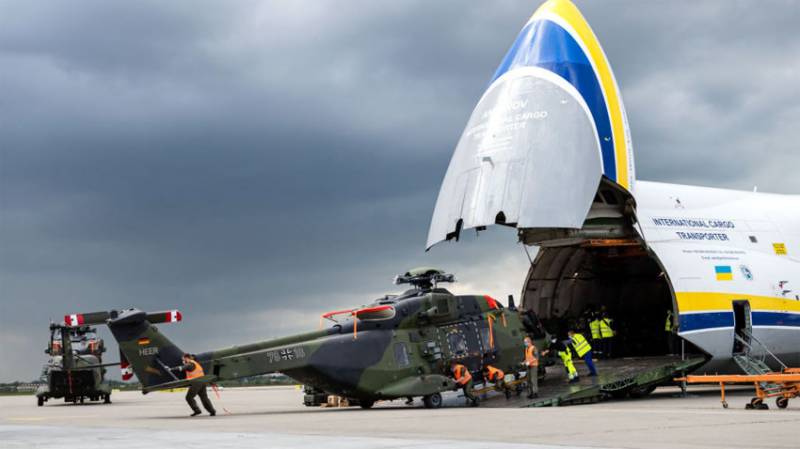 ISLAMABAD- NATO Secretary General Jens Stoltenberg has vowed to continue diplomacy in Kabul and funding to Afghan forces even after withdrawal.

Addressing the meeting of the NATO Defence Ministers in Brussels, he said the alliance will impart military education and training to Special Operations Forces of Afghanistan.

Stoltenberg said that our defense ministers agreed to continue support to Afghan forces so as to contribute to peace efforts in Afghanistan.

Earlier, addressing virtually to the meeting, NATO Defence Ministers discuss preparations for the upcoming NATO Summit as well as the NATO 2030 agenda to strengthen the alliance.