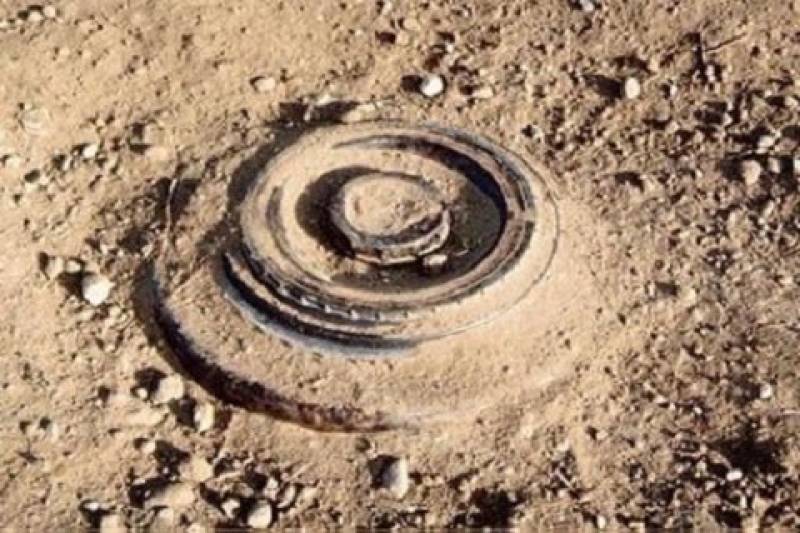 ISLAMABAD- Three children were killed and the other two were seriously injured in a landmine blast at South Waziristan Tuesday. All of these five children belonged to a family but their relationship was not confirmed.

The sources said they belonged to the family of Haji Doran Khan, a resident of the village Tungi Badinzai in Tehsil Ladha, South Waziristan.

It is doubted that all of them were brothers. As per the report, both the injured children were being shifted to the Combined Military Hospital (CMH) in Dera Ismail Khan district for medical treatment.

Local sources confirmed that the landmine blast killed 3 children on the spot and the injured were being shifted to the CMH to save their lives. Both are seriously injured, they said.

Khyber Pakhtunkhwa (KP) Chief Minister Mahmood Khan expressed deep regret over the death of the children in the landmine blast in S-Waziristan and extended his condolences and sympathies to the affected family.

The KP Chief Minister also prayed for a speedy recovery of the children injured in the incident.